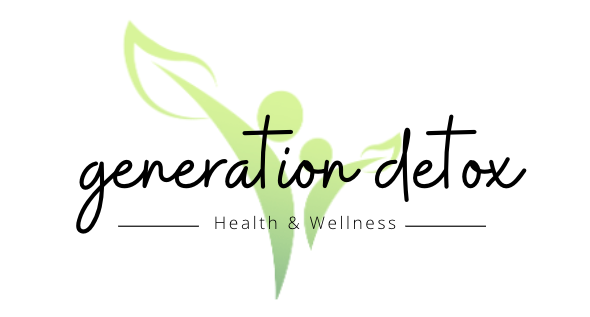 How our Language Developed 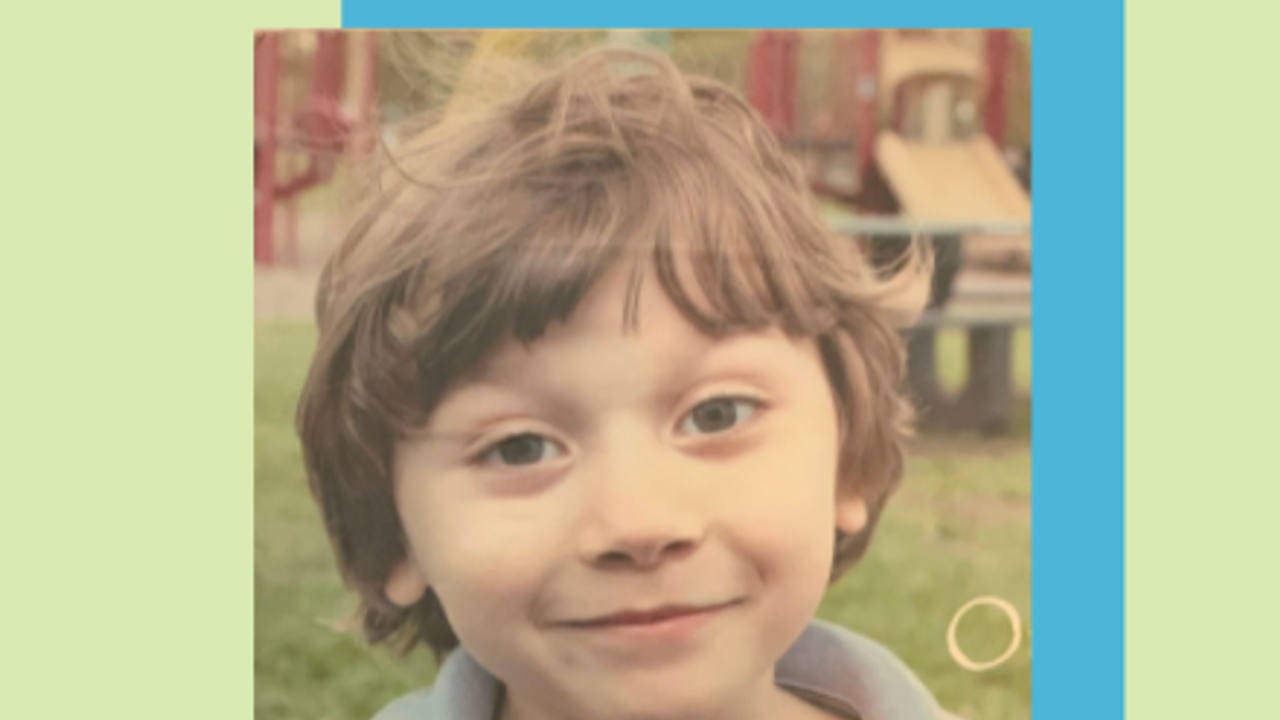 This is an entry I wrote back in 2012 for a blog I used to have.  I was getting a lot of questions about language and wanted to share a bit about our journey.  Unfortunately, things haven't changed that much for our kids, and parents are still asking me about language so I thought sharing this entry might be helpful.

My son was 7 years old when I wrote this and we had been detoxing metals since he was 4 years old.

My son began with all scripts and labeling with no functional language.  I mean not even a word for Mom or Milk or toy, nothing.  He would just scream and yell until you figured it out by presenting him with items until you got it right.  Or he would get it himself or he would drag you to where the item was and try to use your body as a tool to get what he wanted (like you might use a stool or can opener).

Then we started chelation and he did start to play with his scripts to change them or alter them to make them funny.

Then he would use the same scripts only appropriately and for communication.  Around this same time, he also began to repeat the same attempt at conversation.  He would walk into a room and introduce himself and ask what is your name?  Then we would answer him but we would change up our responses a bit each time.  I swear he would do this 50 times a day.  He would stop strangers in stores with the same start, but then he would look at you like he was going to say something else but would just turn and leave instead.

From there his ability to have a two-way conversation would increase with every round until he was even asking w? and started to tell small lies (which he found quite funny).  At this time the conversation would begin with a normal flow but he would get stuck somewhere along the way.  You could see him trying to come up with the word he wanted but he couldn’t and then he would just revert to his scripts.

As we continued to chelate, the length of conversation before he would get stuck would grow.  Then he started to become able to substitute one word for another or a group of words that would convey the same meaning as his lost word.  At this point, the scripts pretty well faded away. We also had an autistic sing-songy tone for the longest which went away around this time too.

Now we have no more scripting.  He has some precocious language and uses vocabulary at a level above his peers. Still, a work in progress but I imagine he'll grow into his vocabulary and it will no longer be an issue.

Update: My son is now 16 years old. He has no issues talking. While he can get very focused on his areas of interest he is learning to use that to his advantage as he grows and matures.

He was taking debate just before covid hit. This year he decided to try out for drama. He very much enjoys playing with different characters especially voice intonations.  He has a lot of fun with it. Language is definitely not a barrier to success for him at all. 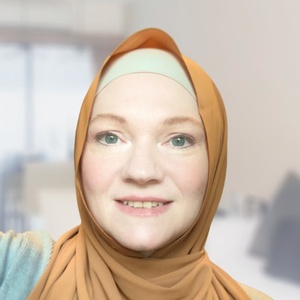 I am a Holistic Nutritionist and Spectrum Health Consultant, wife to a wonderful, supportive husband, and the mother of six terrific children.

Want to know what steps you can take now to stay safe later?

I might not be able to tell you more about it now, but I can email you all the deets.

We love spoiling our subscribers!

Sign up and we'll keep you posted on brand new courses, freebies, and send special hints and tips straight to your inbox?